A 2000+ product Shopify website for Koast, designer kids clothing.
MOBILE & TABLET OPTIMISED
ACCELERATED
SHOPIFY ECOMMERCE
SEO OPTIMISED
CUSTOMISED
An old friend called me with a problem. Her eCommerce site was really struggling and very out of date. What platform would I recommend and could I help her to build a brand new website that also her worked with her EPOS system? Shopify was the solution. 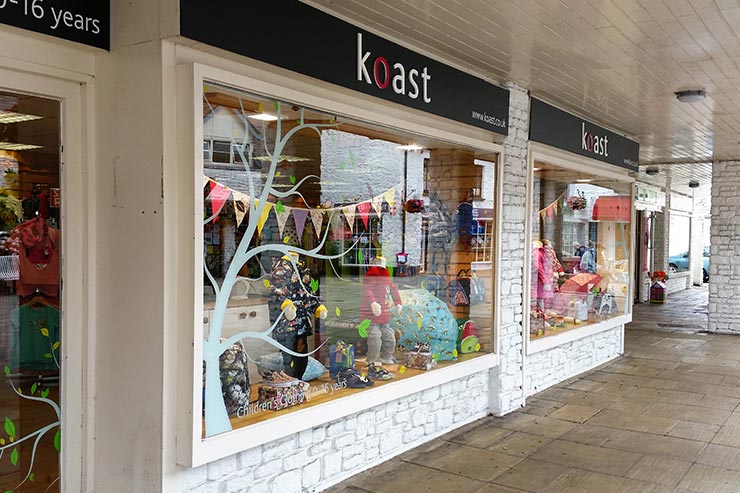 Faced with 2000+ products, with multiple variants and over 29,000 SKUs I had a lot of work to do. I set up a new Shopify site for Koast and built the infrastructure for my client to sell her premium designer clothing. It had to be fast (it is), it had to be chic (it is) and I had to train my client how to use Shopify (I did). My client downloaded the existing content from her old site and added pictures and descriptions to the imported products from her fashione EPOS. This meant I could concentrate on the overall website design and technical considerations.

There were also two other key requirements...

Pre-order products: my client sells products ahead of stocking them when they are launched by her suppliers. I created a rule based system so that pre-orders worked logically and coupon codes were automatically added. This became a major undertaking requiring additional programming in Shopify to make the experience simple and easy for customers to use.

Advanced product filtering: due to the sheer number of brands, sizes, colours and product options I had to make it easy for customers to select these options. This formed a significant aspect of the project.

We (soft) launched and the new Shopify site began transacting immediately. The old site had received no orders for some time due to it being so slow and out of date.

Completed and Live
THE WORK 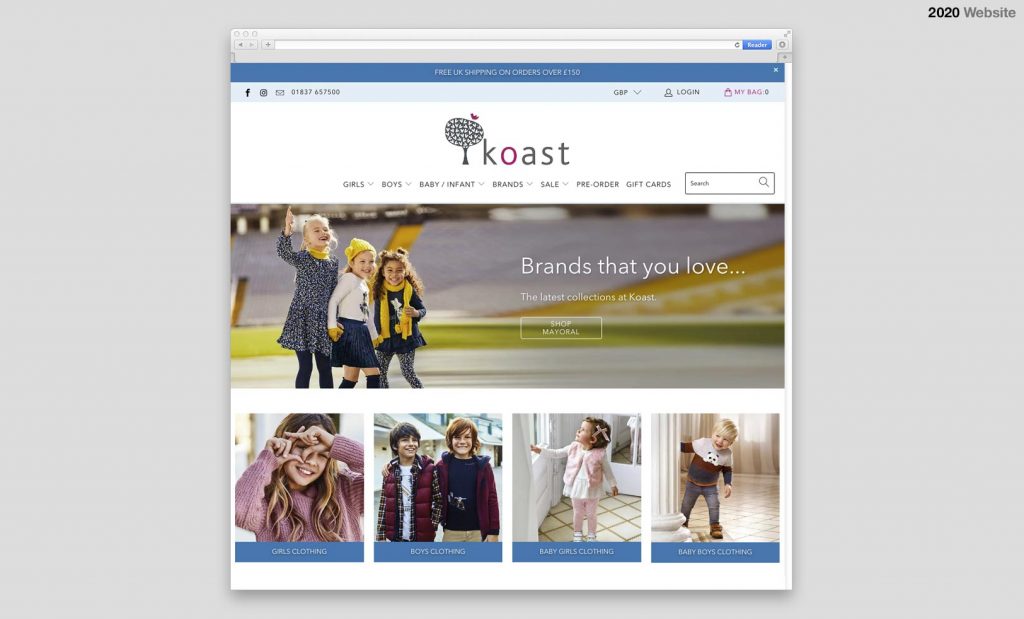 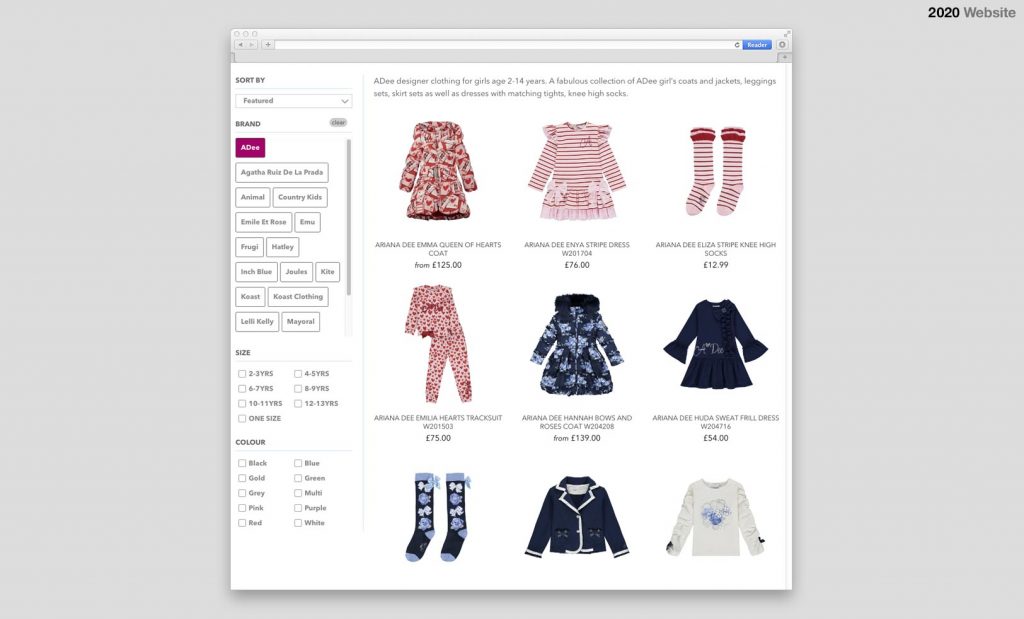 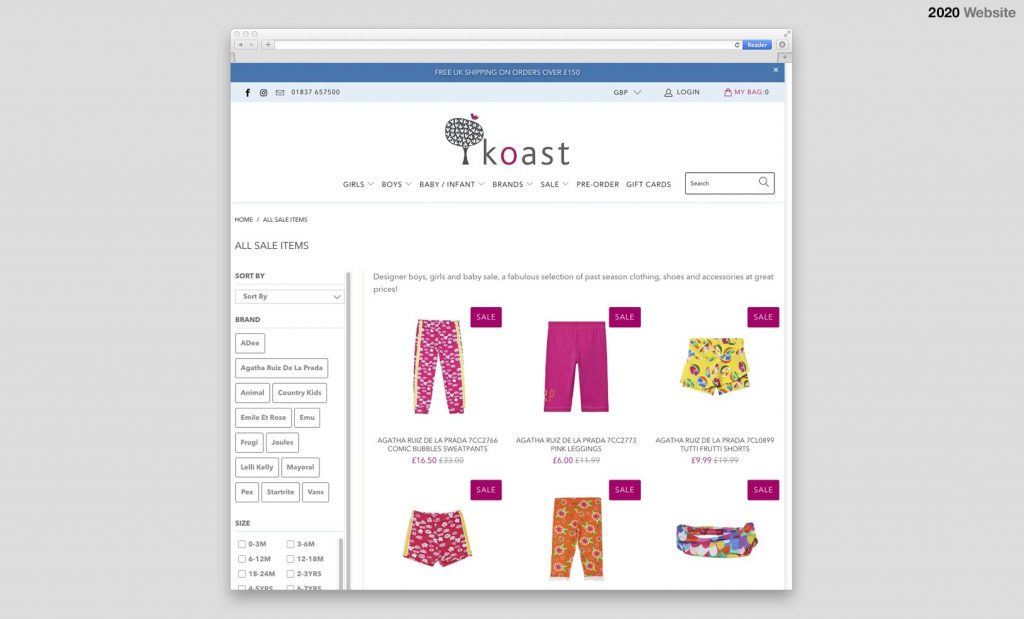 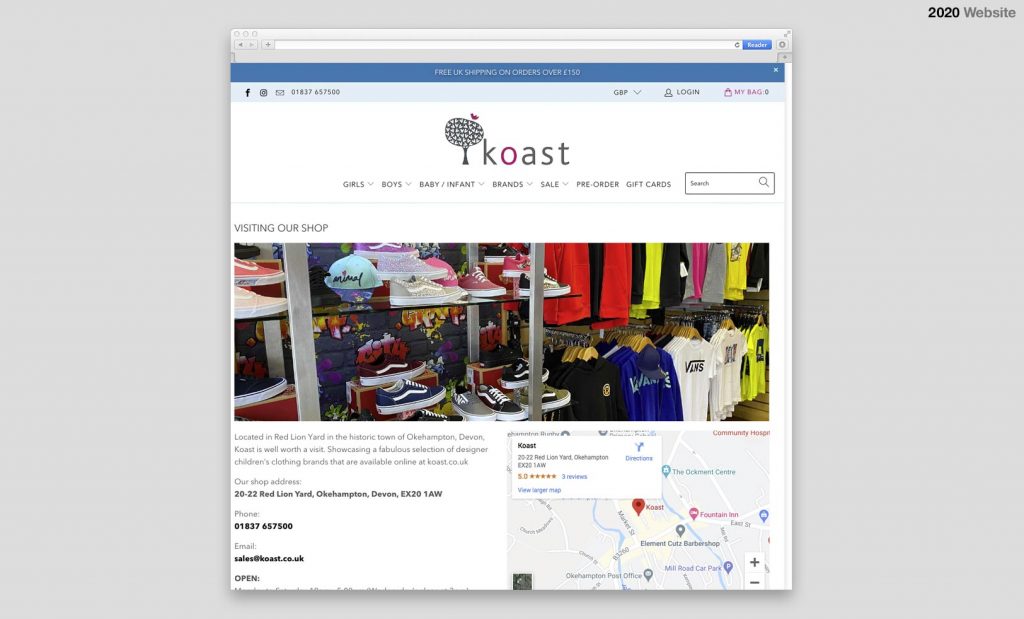 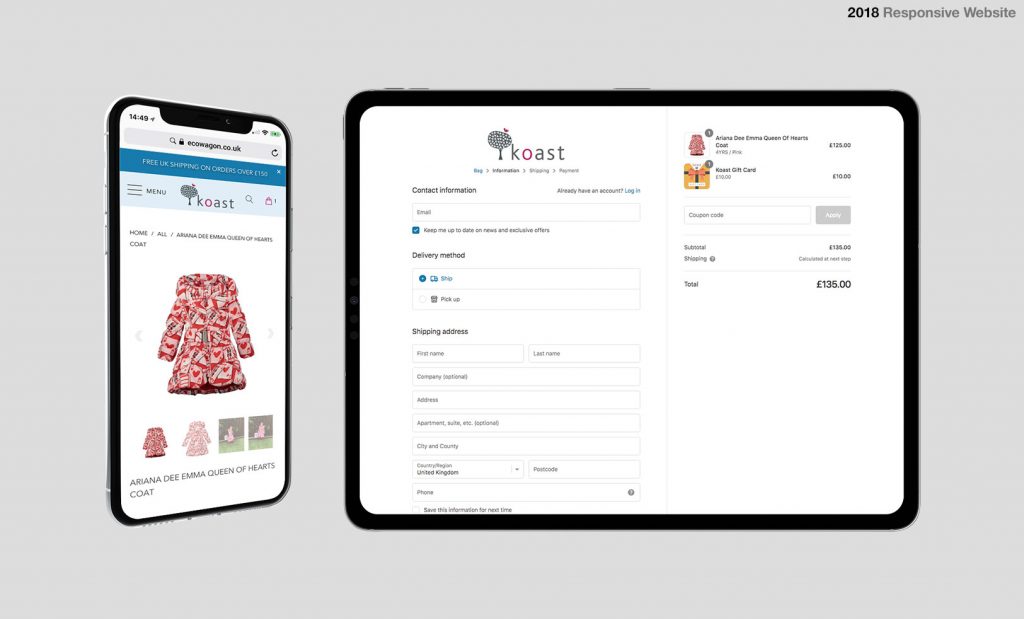